A notary has been likened to "an International Justice of the Peace" because, almost exclusively, the work of a notary involves documentation required by a client for overseas use.

David Clifton is a Public Notary and is available to assist you with the following notarial functions:

Authenticating official, Government and personal documents and information for use overseas.

Witnessing signatures of individuals to documents and authenticating identity.

Witnessing Powers of Attorney for use overseas, including from time to time, preparing them.

Certifying true copies of documents for use overseas.

For corporations and business, witnessing documents and authenticating status and transactions; and

Dealing with documentation for land, property and deceased estates overseas. 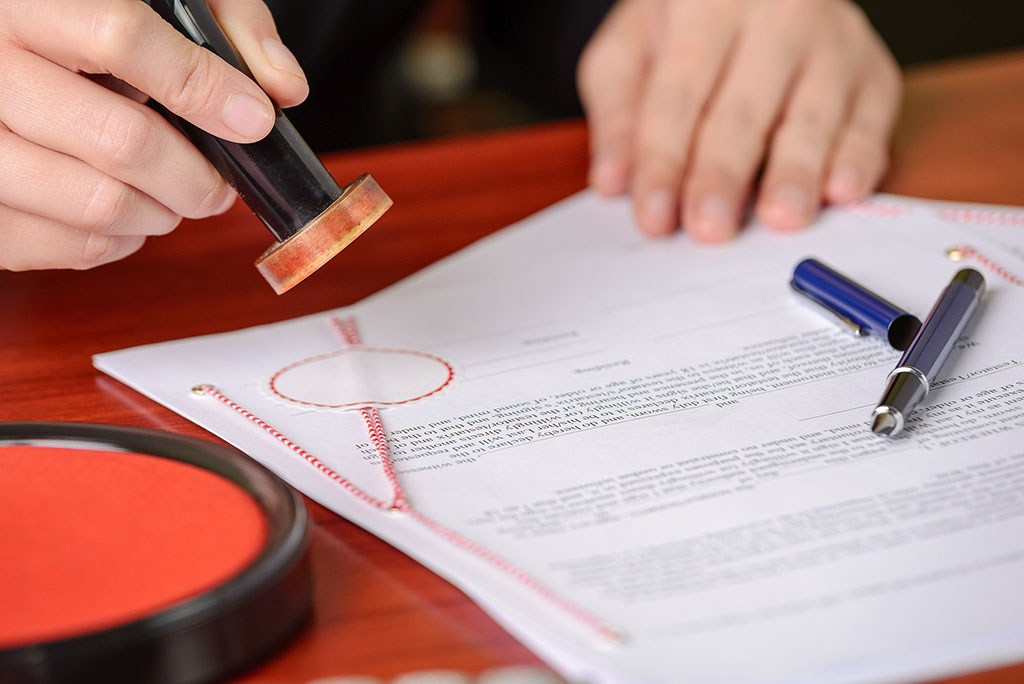 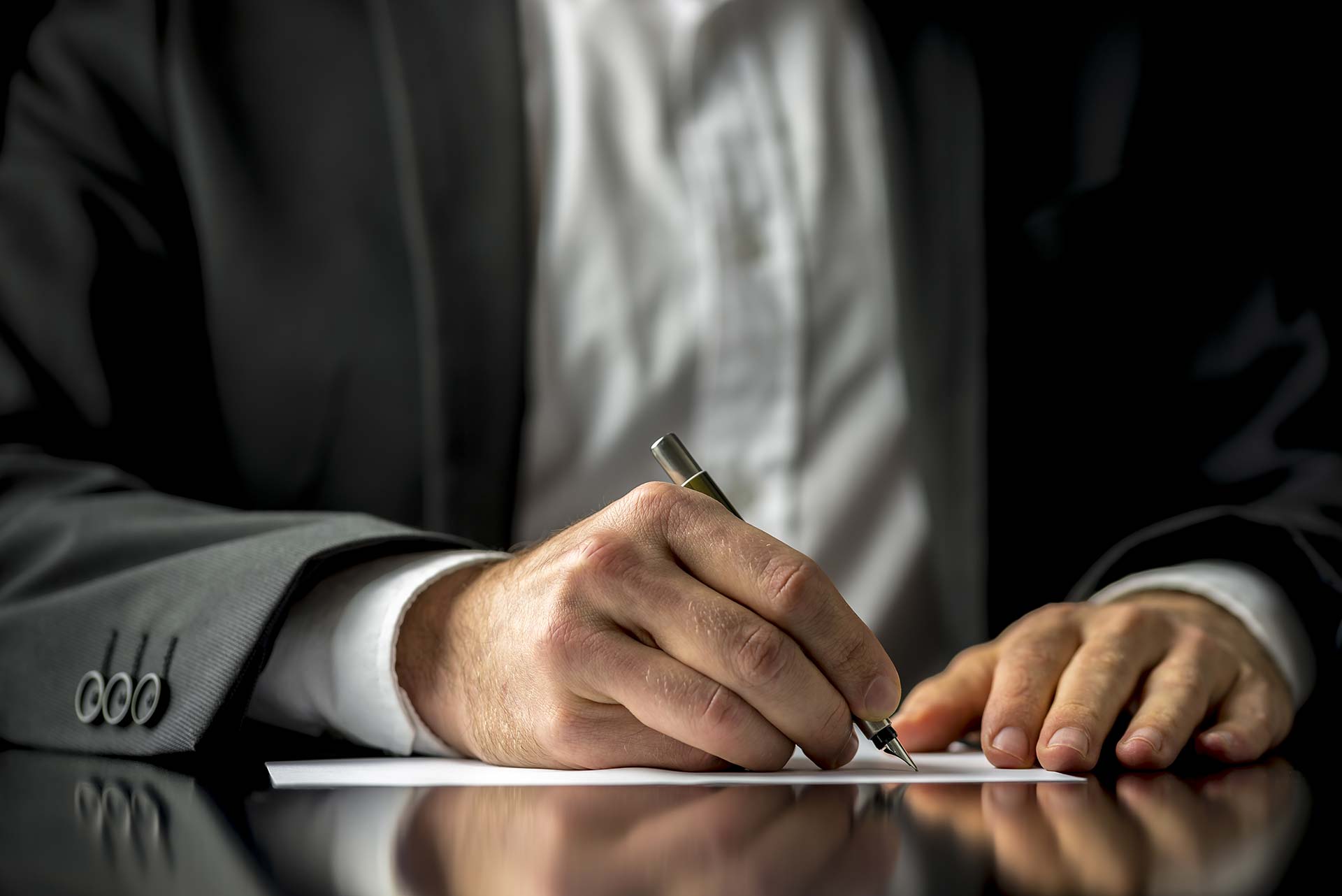 He can also include the requirement for the preparation of legal documents, such as a power of attorney or an agreement encompassing and formalising a transaction. As a lawyer, David is well qualified to carry out this legal work for you as well as perform the notarial function.

A notary has been likened to "an International Justice of the Peace" because, almost exclusively, the work of a notary involves documentation required by a client for overseas use. By comparison, documentation for use within Australia can usually be dealt with by any of the qualified lawyers at Clifton Legal.

In many instances the document/s to be sent overseas may require the signature and seal of the notary to be legalised (certified as correct) by the Australian Department of Foreign Affairs and Trade (DFAT). Once DFAT has issued its certificate and indorsed or attached it to the notary's document, the document may have to be certified at the Consulate or Embassy of the foreign country to which it is to be sent. The Consulate or Embassy is in effect certifying the Australian Government's seal and signature on the document is correct.

We can help you by explaining DFAT's requirements and the requirements of the particular Consulate. The act of DFAT's legalisation of the notary's signature and seal never implies acceptance or approval of any words, statement, certificate or other document preceding the legalised signature. This is frequently stated by DFAT in its certificates. We can arrange the certification by DFAT for you.

Many countries, including Australia, are signatories to a Convention that overcomes the double requirement of legalisation and then certification by the Consulate. Member countries issue an "Apostille" which cuts time and expense for the client. The Apostille is a statement identifying the signature of the notary and comprises a large stamp affixed to the notary's signed document. Under The Hague Convention Abolishing the Requirement of Legalisation for Foreign Public Documents of 1961, the Australian authorised affixer of the Apostille is DFAT. 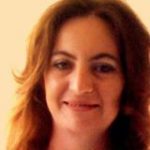 Clifton Legal is an Armidale based legal practice, covering the New England region but also assisting clients all over New South Wales and beyond.